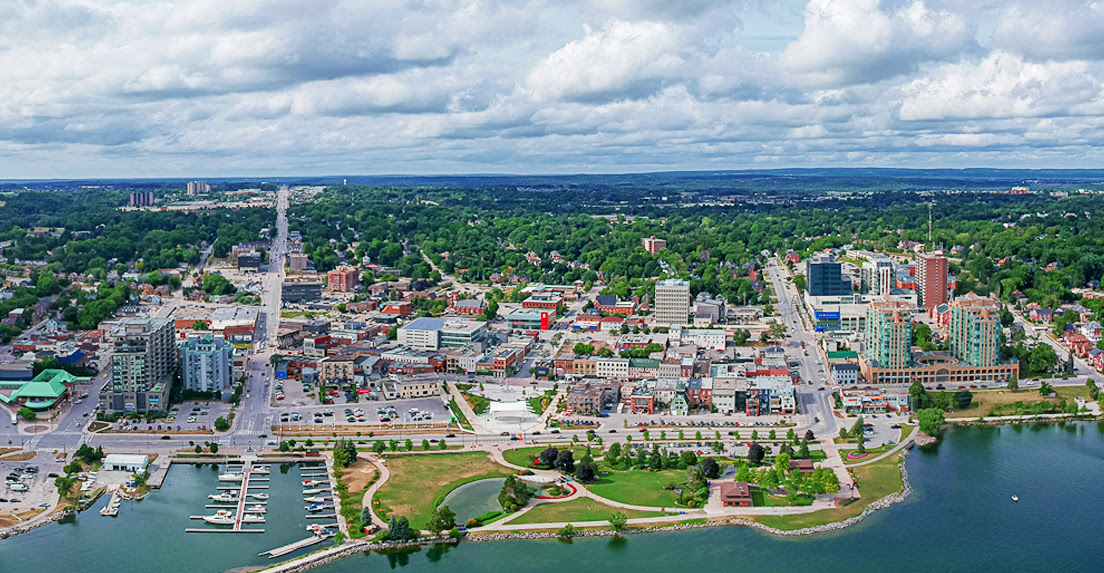 Thanks to a recent commitment to urban growth, the ever-growing city of Barrie has become strategically poised to accommodate an even greater influx of new residents over the coming years.

Now, more than ever, people are moving out of Toronto in droves and choosing the relative affordability of Barrie’s real estate over the high price tag of the GTA. While there’s no doubt that the Barrie housing market is on the rise, it’s currently nowhere near the inflated situation experienced by Toronto and her surrounding environs.

Barrie represents a chance for younger people, who have been priced out of the Toronto housing market, to make their desire of homeownership a reality today - rather than a far-off dream.

To make way for this anticipated migration of people, the jewel of Simcoe County has committed substantial resources to improve downtown Barrie, and by extension the lives of all who would call it home.

Toronto to Barrie? No problem

The Barrie GO Line recently received a huge benefit from the aptly-named GO Expansion project - in the form of a new, dedicated rapid transit service. Now, during the weekday, commuters can look forward to a more streamlined journey to downtown Toronto thanks to a morning GO Train schedule that runs just every 30 minutes.

And, it’s not just the added frequency of trains to which Barrie commuters will have to look forward. New electric trains will be installed that accelerate faster than previous models - thereby cutting journey times by up to 20 percent. That means there will be less time you’ll have to spend getting to work, and more time you’ll have to relax at home.

This new system of rapid transit is perfect for the younger demographic of people moving to Barrie today. The main advantage of the new transit system is specifically geared towards those whose careers are still in Toronto, yet own a home in the more affordably-priced city of Barrie. While travelling in speed, comfort, and style, they’ll be able to enjoy the best of both worlds - success and homeownership.

Easier to Get to Downtown Barrie

Getting around the city of Barrie just got a whole lot easier as well. In the last year alone, bus usage in Barrie jumped up a whopping 36 percent, with many buses operating at full capacity the vast majority of the time.

To accommodate this recent uptick in ridership, the city of Barrie Ontario increased the frequency of bus schedules without increasing the price of fares for transit goers. In addition to this, several of the routes have also changed to be more streamlined and useful to people looking to access more of Barrie.

And an $11M Facelift for Downtown Barrie

What was originally pitched as a $9.6 million project, the now $11 million Dunlop Street East corridor improvement project is underway in downtown Barrie. The work is taking place on Dunlop Street east of Mulcaster and is intended to widen sidewalks by two-and-a-half-feet on both sides, make curbs wheelchair accessible, improve street lighting, and create more winter parking.

With project completion expected for 2020, this new improvement to Barrie’s downtown core will be a huge benefit to everyone who chooses to live in Barrie.

With so much attention on improving the infrastructure of Barrie, it’s clear that this is a city who knows it’s growing fast and is taking all the right steps to ensure that future residents can enjoy the life they’ve spent so long building. From transit upgrades to a significant overhaul to its most important downtown feature, Barrie is now more ready than ever for its future. The groundwork is being laid, and the aforementioned expansion is sure to follow.